Fans across the word of the radio giant are overwhelmed with emotions at this hour. Art Bell, the legend of our time, has finally found an answer to his question of what happens when we leave this earthly dwellings. 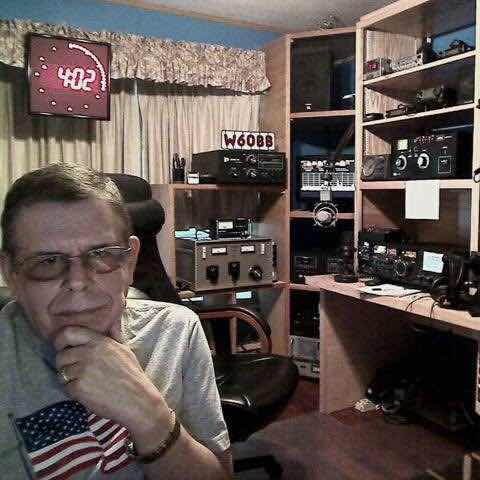 Radio show host and long-time Pahrump resident Art Bell has died according to the Nye County Sheriff Department.  Bell was the original owner of the Pahrump-based radio station KNYE 95.1FM and was known across the U.S. and in Canada for his paranormal radio program, “Coast to Coast.”  He passed away at his home in Pahrump at age 72.

With the history of Bell, perhaps Friday the 13th was actually the best time to meet a maker …
George Noory announced news during his Friday night Coast to Coast with his voice quivering..
Heather Wade surprisingly took off from Midnight in the Desert tonight.. this prior to the death being announced by the Sherrif..
George Knapp posted news online..
Clyde Lewis grieved on air during Ground Zero..
Ian Punnett and Dave Schrader also gave online condolences on the matter..

Punnet called into Coast to Coast AM last night commenting on the surreal nature of events… He relayed a brief story of how he was originally unsure if Art Bell even liked him as the Saturday host to begin with!

Whitley Streiber, arguably one of Art Bell’s closest friends, was distraught when George Noory spoke to him last night. Streiber seemed shocked by the sudden nature of events, commenting that Bell seemed fine a day earlier when he spoke to him..

A law exists in the state that autopsies are performed on people who die in their homes. Same will occur in this case, it is reported.

Meanwhile, a slight scandal is developing between the Bell inner circle and the law enforcement from Nye County.. From the Midnight Facebook page:

The Nye County Sherrif was asked to NOT announce Art’s passing by his wife, until an appropriate time. Airyn did not want the media exposure until she was ready. In fact some family members were not even notified. Why would Nye County Sherrif publicize Art’s passing until the family was ready? They are a disgrace to the community and an assault to privacy. Those of us in Art’s inner circle had a plan to inform the family and fans of Art’s passing in an appropriate manner, and they took this away from us. Shame on Nye county sheriff department.