Jimmy Snuka, the legend of wrestling known as the high flying SUPERFLY, has been charged with third degree murder for a 1983 death of his girlfriend in Allentown, PA..

It has been a tremendously bad year for wrestling, with deaths of some like Dusty Rhoades and Roddy Piper, and the ongoing lawsuit that has embarrassed Hulk Hogan and forced the WWE to remove virtually all references of him from their website..

Snuka was arrested in his New Jersey home and is currently in Lehigh County Jail under a $100,000 bond..

Reporting from James Montgomery of the ROLLING STONE:

Snuka, 72, was arrested Tuesday morning in his New Jersey home and is currently in Lehigh County jail under $100,000 bond, according to Allentown’s The Morning Call. The case involving the mysterious death of his girlfriend, Nancy Argentino, was reopened last year and turned over to a grand jury, after a Morning Call story revealed a never-before-seen autopsy report that labeled it a homicide.

Following the reporting cycle to the MORNING CALL in Allentown, Manuel Gamiz Jr. has the story:

Lehigh County District Attorney Jim Martin re-opened the case last year, prompted in part by a Morning Call investigation that raised questions about the death of Snuka’s 23-year-old girlfriend, Nancy Argentino, in May 1983. The Call story revealed a never-before-seen autopsy report that labeled the case a homicide.

Snuka had been at a WWF taping at the Allentown Fairgrounds on May 10, 1983, and returned to his Whitehall Township motel room to find Argentino, of Brooklyn, gasping for air and oozing yellow fluid from her mouth and nose, records show.

Argentino was pronounced dead at Lehigh Valley Hospital the next day. An autopsy determined she died of traumatic brain injuries and she suffered more than two dozen cuts and bruises — a possible sign of “mate abuse” — on her head, ear, chin, arms, hands, back, buttocks, legs and feet.

But.. according to reports, her injuries at the time were indicative of being hit with a stationary object.. 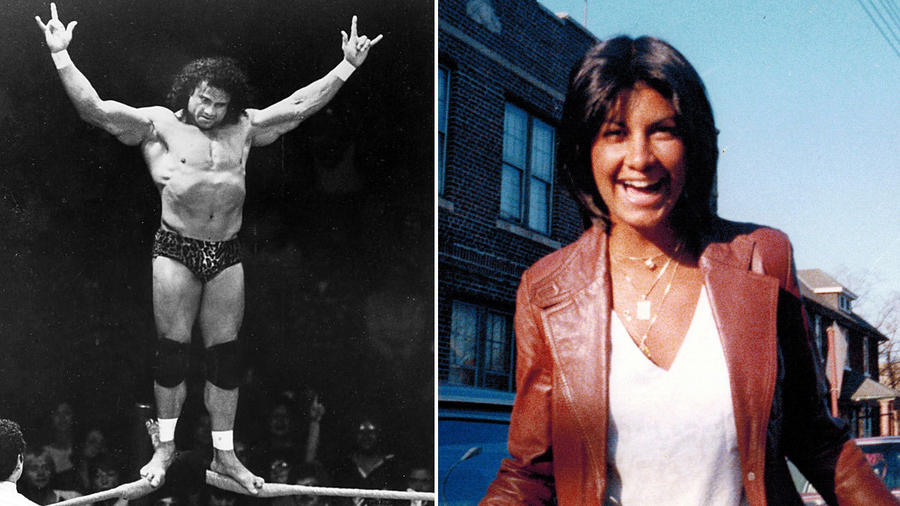 And the rest is history.

Speaking history, here’s some old articles worth seeing all over again that spoke about the sordid event in 1983. And event that, years later, will define the career of SNUKA in totality.