There is something strange afoot in the city of Seattle Washington — a butterfly effect is causing strange emotions from people who are finding origami butterflies throughout public locations.. when the papers are unfolded, ominous messages appear.. 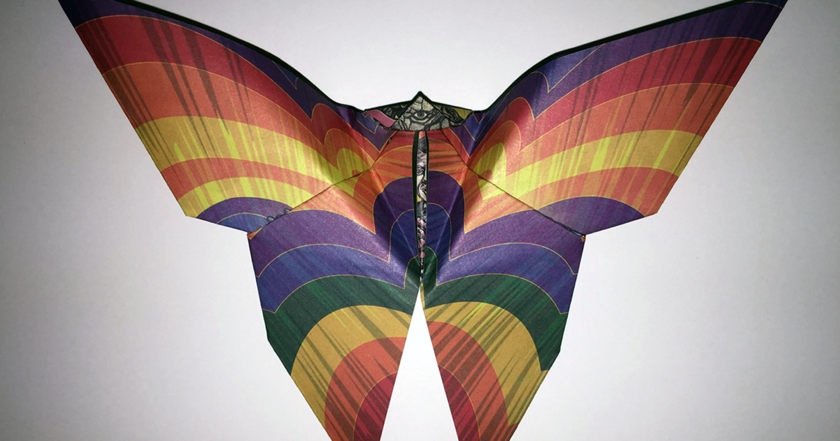 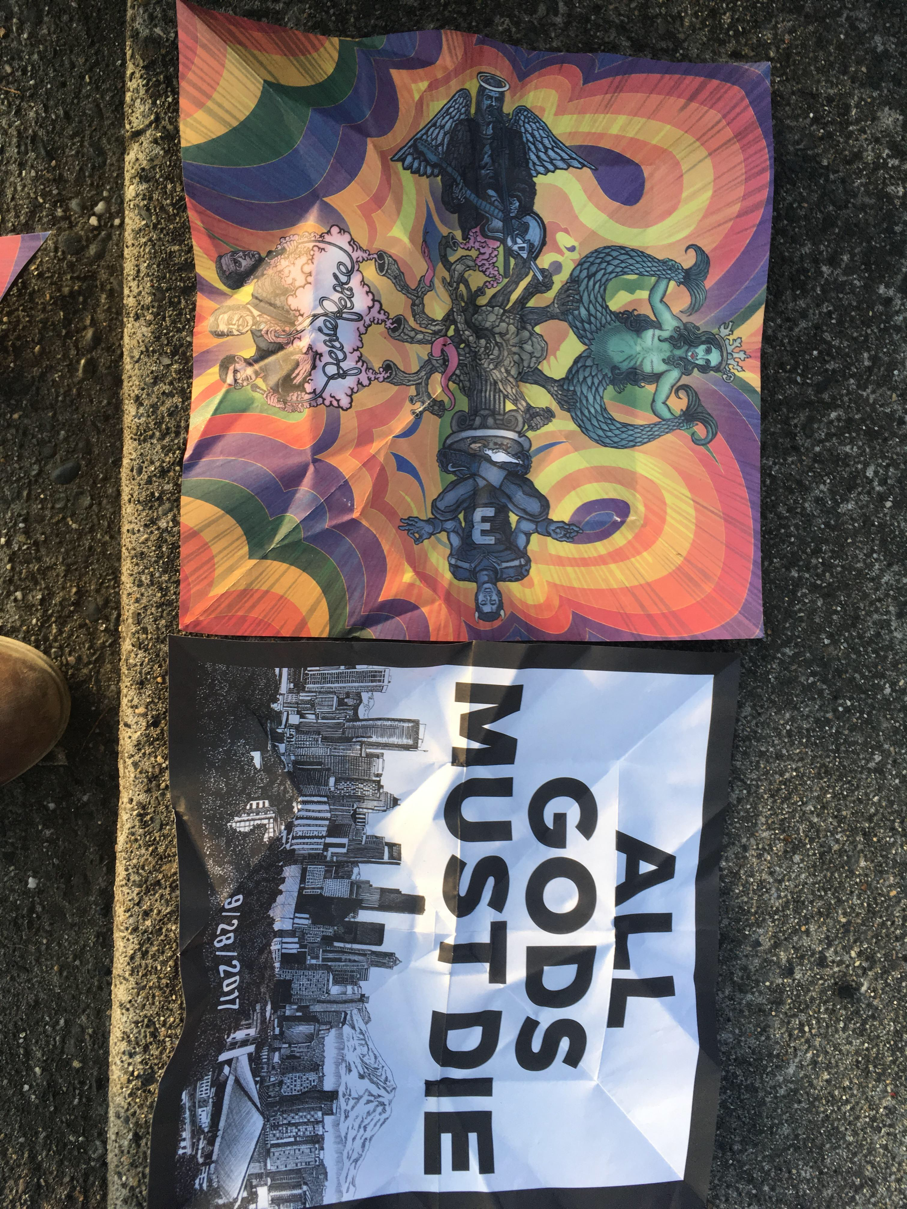 From a local report:

“Origami butterflies with ominous messages have been found all around Seattle.The colorful creations look cheerful at first, but when unfolded, the phrase “you are not safe,” is revealed. A date is printed along with the message: 9-28-17.Even more puzzling are the illustrations, which include Russell Wilson, Kurt Cobain, the Starbucks siren, and a peace message. One of the notes features the Seattle skyline without its famous Space Needle landmark.A website is listed on some of the papers:  www.allgodsmustdie.com. On it, a scramble of letters merge together to form the statement, “You Are Not Safe” while Wagner’s “Das Rheingold” plays. Then, a psychedelic goat appears behind the vaguely threatening.There is a Reddit thread dedicated to the strange occurrence.”

Interesting information has been unearthed by users on REDDIT.. they appear to be on to something. THe ALL GODS MUST DIE page may be associated with an anti-abortion religious zealot.A theory has emerged that this person could be drumming up attention for national abortion rights day–9/28..