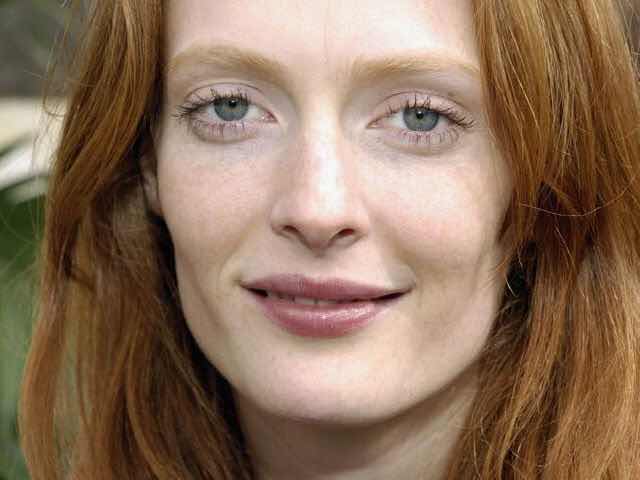 Prosecutors allege Keith Andre Stewart, Johntae Jones and Amber Neal went to “Halloween: Resurrection” actress Daisy McCrackin’s home in L.A. on May 3, where they say Stewart pistol-whipped a man in the home, identified as Joseph Capone. The three placed bags over the two victims’ heads and drove them to Jones’ home in Compton, prosecutors said.

Once they were at Jones’ home, the suspects forced Capone to strip naked and held him in a bathtub for 30 hours without food, prosecutors allege.

Investigators said Jones and Neal took McCrackin’s car and drove her to several different banks while demanding she pay $10,000 for Capone’s release. She was forced to write a $10,000 check to Neal, prosecutors said.