The video, which has since been pulled from Paul’s official YouTube channel though has been re-uploaded by other users on the service, featured Paul and several friends “vlogging” a recent trip to Japan. In an intro to the video — titled “We saw a dead body in the Japanese Suicide Forest” — Paul says: “this is not clickbait. This is the most real vlog I have ever posted on this channel.”

He then warns viewers that the video is graphic and remarks that he thinks it is “a moment in YouTube history because I’m pretty sure this has never hopefully happened to anyone on YouTube ever.” 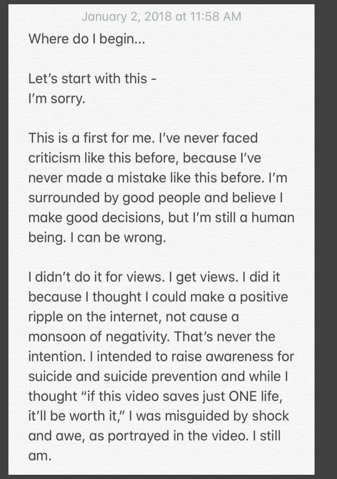 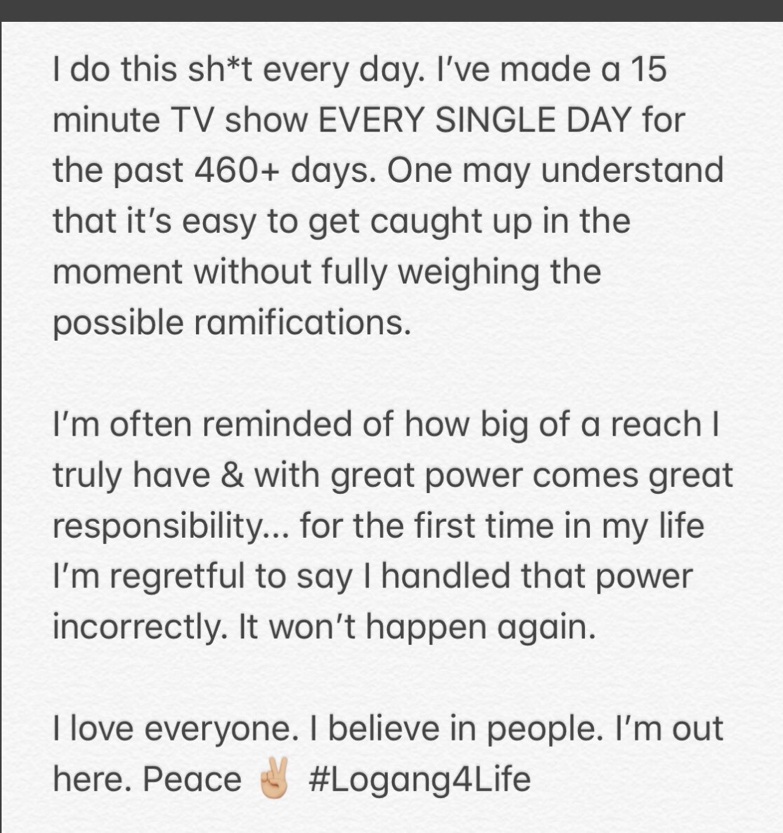