A warrant was issued in February ordering Paytsar Bkhchadzhyan to unlock an iPhone seized from a Glendale, California, residence. She later pleaded no contest to a felony count of identity theft, according to the Los Angeles Times. 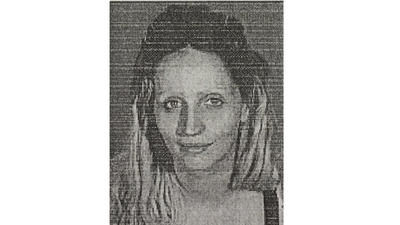 The debate centers around whether unlocking on iPhone or the smart device for police is the same thing as testifying without speaking a word.. talking without having a lawyer.. giving up the right or privacy that should not have been trampled..

These are big questions and a big future ahead..

The entire story which centers on one woman has huge implications. Police want your fingerprints to unlock your phone. And should that be allowed?

There is one person asking people to unlock their iPhones for him to see a reaction. Mark Dice, the famed conspiracy researcher, took to the streets to demand passersby unlock their phones. And why would they refuse, after all!? If they have nothing to hide there’s nothing to fear… right?

When put into the context of someone asking them to unlock their phones they refused. But if the person wore a uniform and had a badge, they’d obey?

What would you do?