It is hard to believe that only ten years ago, the technology that Apple would be selling the public was just about unfathomable.. Extremely fast processors. Facial recognition. Emojis that can make poop turn into your face and voice. 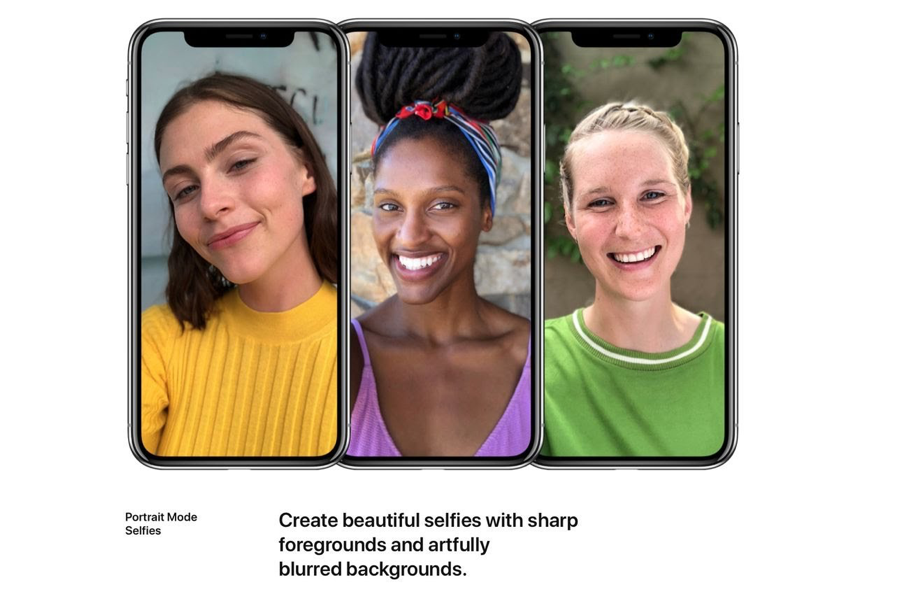 In 2007, people were happy with Myspace and turning ‘off’ the net in favor of a night out. Now they can’t leave home without the smartphone.
Apple wants to capitalize further on the influencers: Those who we are told have ‘disposable income’ (credit cards) and are below the age of 25 .. those who care less about processor speed and more about selfie. Those who would indeed literally buy an iPhone simply because it can turn their face into an Emoji of feces… 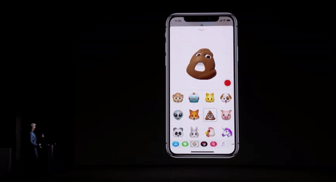 Let’s pause for a moment. The most precious few seconds of Apple’s big unveiling was a big flop: They tried to announce facial recognition but when they actually attempted to use it, it failed.

Apple has offered an explanation for an embarrassing glitch at the launch of its most expensive iPhone ever, arguing that the phone didn’t make an error – the company’s staff did.

During the first ever public demonstration of the expensive iPhone X, Apple executive Craig Federighi attempted to unlock the device using the company’s new Face ID feature, which scans a user’s face to ensure only they can unlock their phones. But the feature failed, bumping Federighi to an old-fashioned passcode entry screen and forcing him to switch to a backup phone.

Too many people. Not tech. The people.

The people ruin everything!

But it’s pretty interesting to say the least: The biggest selling point of Apple in 2017 is a device that can see you, get to know you, and also stay knowing you even as you age. As your facial features change.

The cutting edge of yesterday was fingerprint.. now it’s motion sensing, unlocking with gestures, and facial definitions that will be forever surveiled by your very own pocket spiPhone.  How quaint.

I am not going to lie to myself, though. AT this point there is really no way that technology slows down. There is no ability or us to quell the march of advancement. In a few years, when iPhones or smart phones of your own choice are firmly implanted in either your hand or buttocks, facial recognition will look so 2000 and late.

Yes indeed… Things that would have been either laughed at or feared 20 years ago are completely and perfectly normal now. And expensive.

Thankfully we all have that ‘disposable’ income… Income that is mostly disposed of in the form of debt payments, late payments, and school loans that are constantly being tinkered with because of how high a percentage of your take home pay they consume.

But all that can be on hold for a while!

A new phone is out. And I can make by face an Emoji if shit. 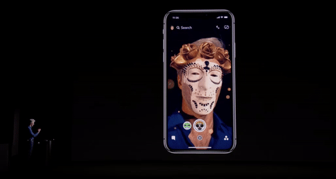