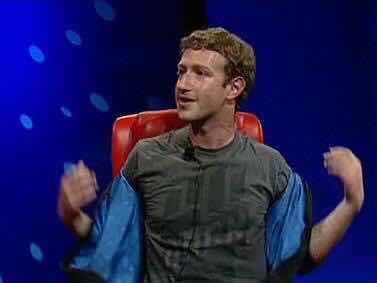 The Facebook Research program, which began in 2016, has drawn scorn of critics and parents in the wake of Apple’s decision to ban the data-monitoring app from all iOS phones.

Apple said Facebook’s research app was a “clear breach” of their agreement with the Cupertino, Calif. company.

The pushback from Apple, which revoked Facebook’s Enterprise Certificate, has escalated the war between the tech companies and wreaked havoc at Facebook because all of its internal, employee-only apps cannot be accessed.

“I find this behavior shameful. Taking advantage of people who do not understand the value of the data they generate. Targeting kids of all people! As a parent I am appalled. I am so happy I stopped using Facebook years ago,” Claudiu Musat, a research director for data, analytics and AI at Swisscom, said on Twitter.