An amazing day of science… 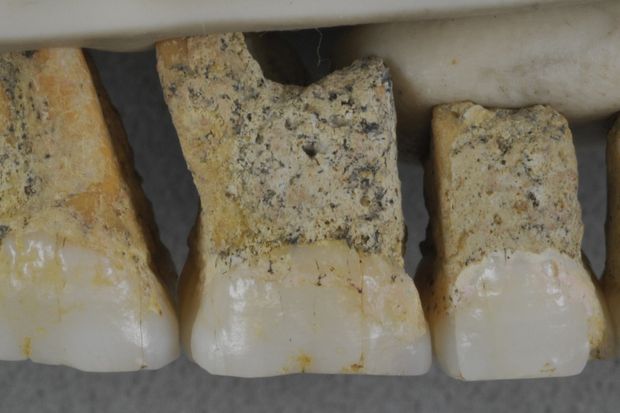 From the WALL STREET JOURNAL:

In a handful of fossilized teeth and bones, scientists say they’ve found evidence of a previously unknown human species that lived in what is now the Philippines about 50,000 years ago. The discovery deepens the mystery of an era when the world was a melting pot of many different human kinds on the move.
Small-jawed with dainty teeth, able to walk upright but with feet still shaped to climb, these island creatures were a mix-and-match patchwork of primitive and advanced features in a unique variation of the human form, the scientists reported Wednesday in the journal Nature.

The researchers formally named the newly discovered species Homo luzonensis in honor of the island where they found it. They unearthed the fossils from the floor of an immense limestone cavern called Callao Cave.