A stark reminder to call 811 before you dig… a massive gas line explosion in North Carolina has caused at least one death and several injuries..

Initial reports indicate that a contractor hit a line.. however the fire chief also said the situation is under investigation.. 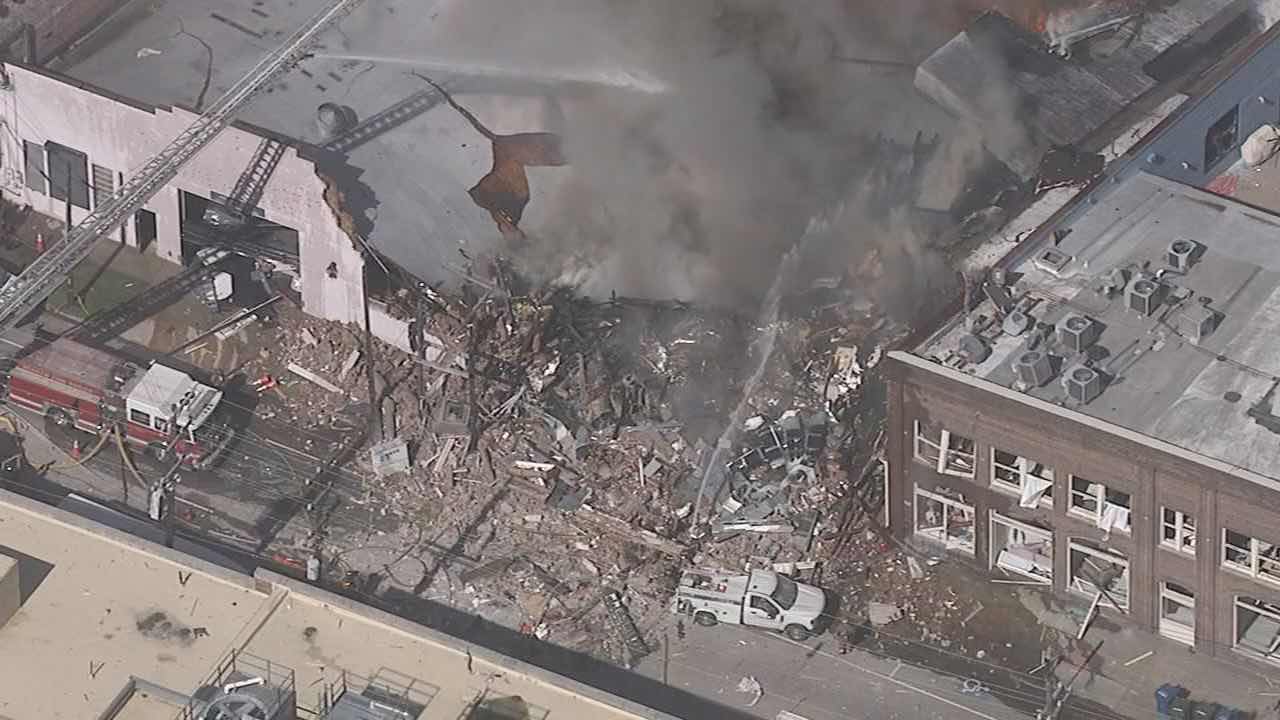 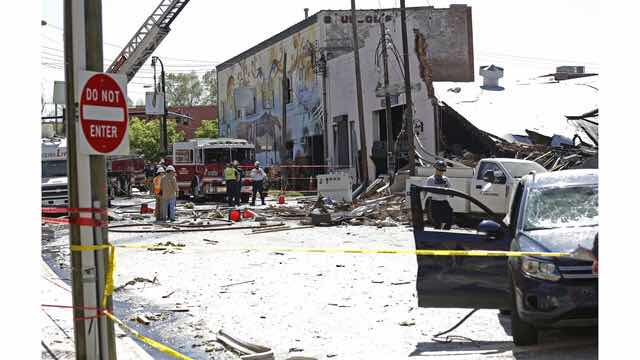 And it’s a tragic situation..
More..

Zoldos said the cause of the explosion was still under investigation. A contractor boring under a sidewalk had hit a 2-inch (5-centimeter) gas line, causing the leak, Durham Police Department spokesman Wil Glenn said. Glenn linked the boring work to the explosion during a morning briefing, but Zoldos later said the cause was still under investigation.

Dominion Energy said in a press release Wednesday that subsidiary company PSNC Energy had received a call about “third-party” damage to a natural gas line in Durham. A PSNC worker responded, and the explosion “occurred shortly thereafter.” The company said additional crews arrived and shut off the gas.

Deputy City Manager Bo Ferguson said boring for a fiber communications network had been underway in the area, but city officials were working to confirm that and couldn’t release the name of the contractor.

Blocks away, the blast shattered windows and blew at least one door off its hinges in the Brightleaf shopping district. Ed Rains was on a nearby street and couldn’t see the blast but heard it. “I thought someone had dropped a dumpster on the street,” he said.

Tracy Telenko was at his desk in his third-floor Durham office when he heard the explosion and saw black smoke billowing up.