The trailers for VENOM look creepy. Frightening… over the top in violence and minimal in colorful laugh..

But it only got a PG-13 despite promises from industry insiders that it would get an R rating..
While the movie tried it didn’t make it .
Maybe the sequel or series will I movie makers lists every to the advice of Star Tom Hardy..
In a chat with MTV International this week, Venom star Tom Hardy said this:
“It’s a PG-13 in the States. But to be fair, the thing can fulcrum into R-Rated,” Hardy told the outlet. “My littlest ones, they watch Spider-Man and Venom quite comfortably and Venom toys appear and LEGO appear in my nostril in the morning, you know what I mean? So it’s not like they’re scared by him. And at the same time there’s a lot within the real estate that you can actually imbue with a complete sense of gratuitous ultra-violence if you really wanted to, and I think you’ve got the right people for that job if you want to push it. That’s where I’d love to go with it.” 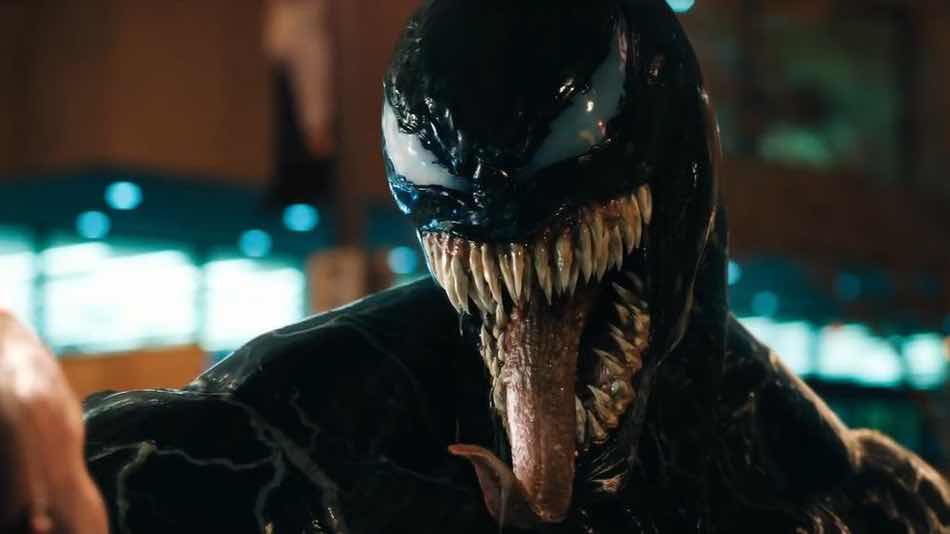