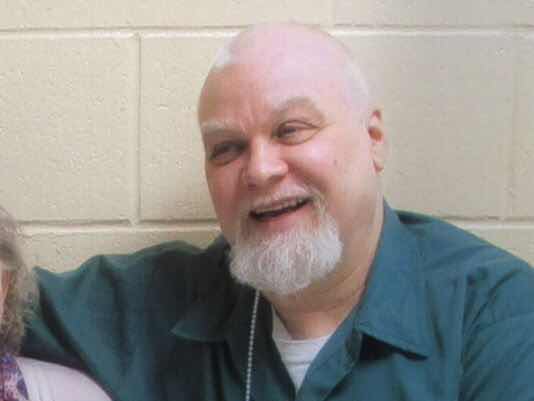 A motion filed last week accuses the State of Wisconsin of violating Steven Avery’s rights when it turned over bone evidence to Teresa Halbach’s family.

Steven Avery was convicted in 2007 of murdering Teresa Halbach, though he maintains his innocence. Avery’s trial and conviction were the subject of a popular Netflix series, Making a Murderer.

According to the motion, in the original trial, the prosecution argued that Teresa Halbach was murdered and mutilated in Avery’s garage and burn pit. In his closing argument, the motion says, prosecutor Ken Kratz told the jury that the location of the bones in Avery’s burn pit was the “most important” evidence that Avery murdered Halbach