Harry Knowles, the movie blogger who founded Ain’t It Cool News, is taking a leave of absence from the popular fan site after being accused of sexually assaulting a number of women.

Knowles allegedly groped and harassed five women over the past few decades, according to multiple reports this week from IndieWire. 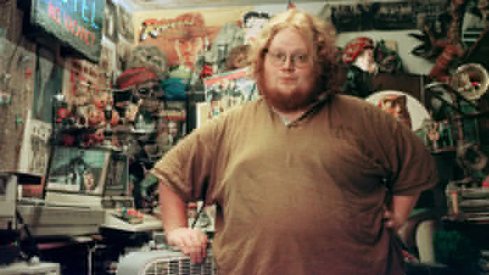 “Therapy, detox, and getting to a better place,” Knowles wrote of his departure on Facebook and Twitter late Tuesday. His sister will take over AICN in the interim.