A controversial suicide pod that enables its occupant to kill themselves at a press of a button went on display at Amsterdam funeral show on Saturday. 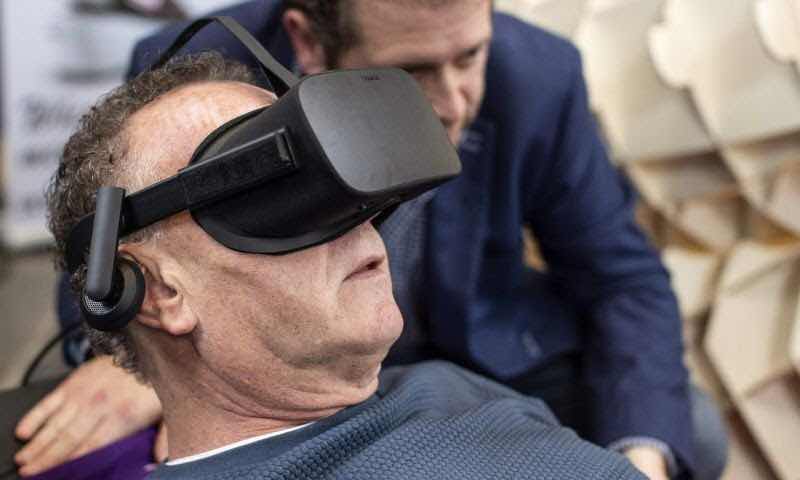 Called the “Sarco”, short for sarcophagus, the 3D-printed machine invented by Australian euthanasia activist Philip Nitschke and Dutch designer Alexander Bannink comes with a detachable coffin, mounted on a stand that contains a nitrogen canister.

“The person who wants to die presses the button and the capsule is filled with nitrogen. He or she will feel a bit dizzy but will then rapidly lose consciousness and die,” said Nitschke, who has been dubbed “Dr Death” for his work to legalise euthanasia.