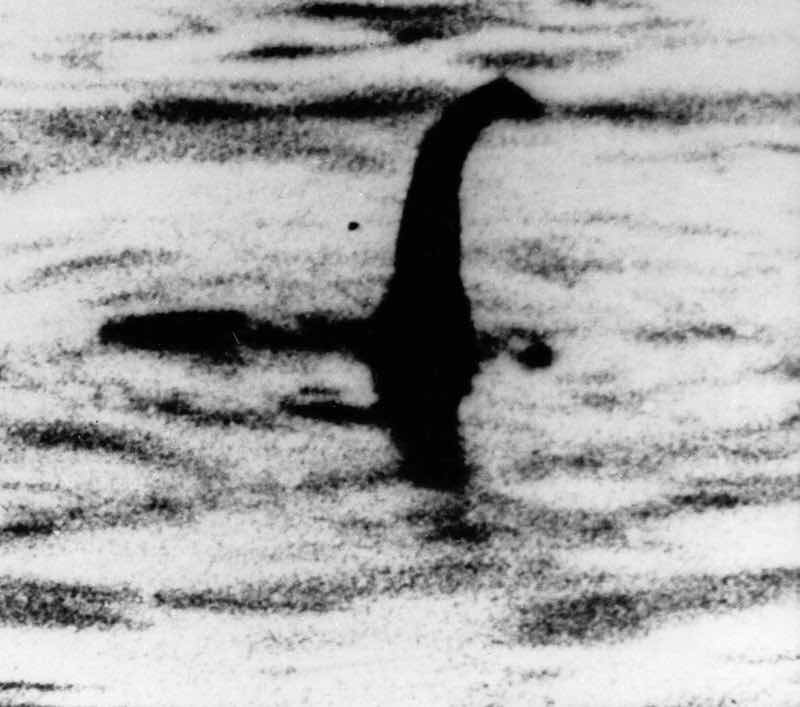 A New Zealand scientist is leading an international team to the lake next month, where they will take samples of the murky waters and conduct DNA tests to determine what species live there.

University of Otago professor Neil Gemmell says he’s no believer in Nessie, but he wants to take people on an adventure and communicate some science along the way. Besides, he says, his kids think it’s one of the coolest things he’s ever done.