Last night Clyde Lewis’ Ground Zero radio program detailed a table top exercise last week in Baltimore Maryland. In the ‘event’ a strange disease called para-fluenza struck, causing a worldwide fear of pandemic. The entire event was to force people to consider what would really happen in the face of some worldwide global disease catastrophe that struck the healthy, the aged, and the young alike. 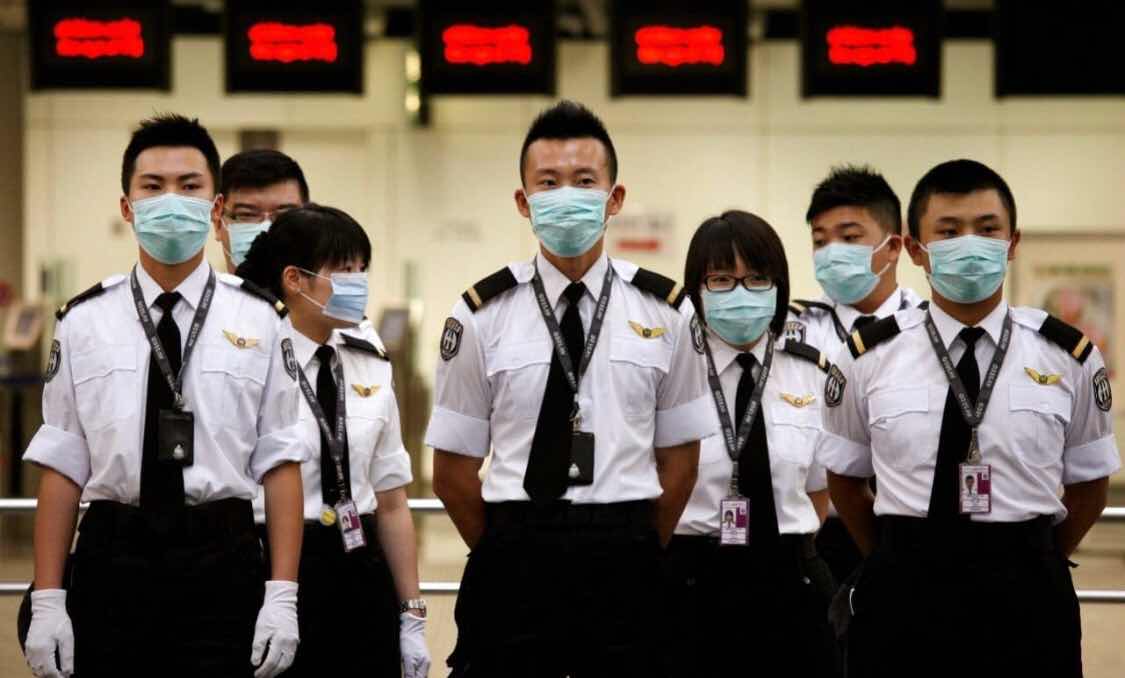 And while Clyde spoke during his program, real news was developing in the world that may force people to ponder how much of an ‘exercise’ the exercise really was.
Disease X..
There is a recent outbreak in South India that have renewed interest in the Nipah virus—something discovered 20 years ago..
It spreads through bats and pigs to humans. It has been known to kill up to three-quarters of those infected..
About five days ago, news broke that at least 90 were in quarantine. Last night, officials confirmed that the casualties are mounting in the country. The death toll officially stands at 14 at this time.
The Nipah disease is brain-eating. It is causing fear among the walking living in Southern India. And beyond.
The entire world has seemingly been on constant high alert about almost everything and anything over the past decade or so.. Real news looks more like fiction and fictitious disease exercises seem more like reality.
We have been constantly warned with each new or old disease discovered or rediscovered that it could be the next novel strain of worldwide disease.
We collectively hope that will never be the case.
However those visiting cemeteries yesterday for Memorial Day may have been greeted with an inconvenient truth if looking at dates on headstones: 1918 was a busy year for funeral homes. The great flu then killed millions worldwide. One hundred years later, now, we wonder if the same will occur all over again..